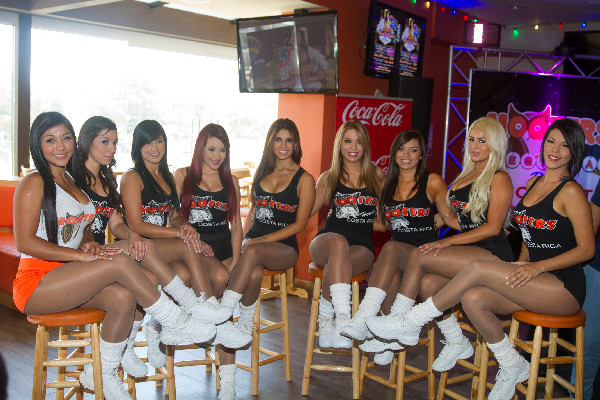 About the girls from Costa Rica and the Costa Rican women, as in the case of Costa Rican men seem to be at a crossroads between the traditional and modern.

roles. Traditionally, the country is ruled by machismo, a system in which women are considered the weaker sex and are limited to certain roles and behaviors. Under this system, women may be one of two things: a prostitute or a saint. This drastic separation or limitation of a woman justifies how a husband can marry a “holy” and a pure woman and get some sleep with a prostitute or a “bad woman.” However, judging by the large number of “good” women who go to motels with partners, one can not really say that this dichotomy or separation applies to the current reality. The girls in Costa Rica people are becoming more “real” and human, have no more to choose between being a whore or the Madonna Maria.
Since the 1980 there have been numerous studies on gender issues and women in Costa Rica and Latin America in general. These studies topics as the status of education and employment of women in Costa Rica, the transformation of gender roles over the years, and sexual and domestic conditions of women.
Probably the most important event was that the responsibility for changing the status of women, was their entry into the workforce. The first step towards economic independence occurred in the late nineteenth century, when the Liberal government considered education as essential to improving the country.

The government encouraged women to study education, nursing and secretarial careers. However, it was not until the early decades of this century, when women or girls from Costa Rica were allowed greater expression and power in the political sphere, which resulted in the founding of various associations led by women workers and activists. It was not until 1948, however, that women gained the right to vote.

More information about the girls in Costa Rica

Currently, only fifty-one years after they were allowed to vote, two women are ranked first and second vice-president of the nation. Moreover, there is a woman, Margarita Penon, which ran for the next presidency.
These facts are surprising when one considers that a country that has equality between men and women, as the United States has never had to women who aspire to high political office. Apart from these political achievements of women in Costa Rica are very educated, especially compared to the female population in other countries. Educational reforms to ensure free and compulsory education, have allowed most of the population (93%) to read and write, and since there are two public and private universities, women and men of all classes have been able receiving more education. Thanks to this high level of education, women in Costa Rica can be professionals in any career, although tensions still exist in the jobs that have traditionally been for men.