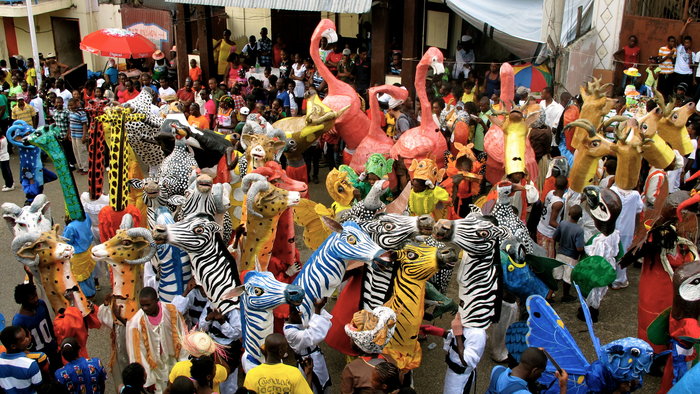 The music of Haiti has developed from a unique blend of cultures. Haitian music was influenced by the French colonial presence and culture and heritage brought to the country by African slaves.

Later, the music was influenced more by the language and culture of Spanish-speaking neighbours, like the Dominican Republic. This mixture of cultures and languages has created musical styles that are unique to Haiti.

Kompa:
Kompa also spelt “Compas” in French, is one of the most enduring and popular styles of Haitian music. Kompa European music uses ballroom dancing as merengue to build your base. But the urban Haitian culture gives a unique style to the music of Haiti. Kompa music was developed shortly after Haiti was colonized, but the Kompa has grown and adapted to include all the new styles of European and American music. Throughout the 20th century, was expanded to include Kompa Haitian versions of jazz, swing and big band music. The Kompa is a strong and influential style of Haitian music that is constantly adapting and changing.

Zouk
In the 1950’s, some aspects of Kompa music used in the creation of a new musical genre called Zouk. The music is Zouk Kompa music developed when she was taken to the neighbouring islands of Haiti, such as Martinique. The influence of these other islands in the Zouk music created, which then also became popular in Haiti. Zouk became very popular in Haiti in the 1980’s and spread the Zouk with much enthusiasm in France and West Africa. Zouk artists usually sing in French, and many songs are love songs Zouk.

Haiti Rap
The rap of Haiti is one of the new forms of music from Haiti and there is currently very popular, especially with young Haitians. It is similar to the styles of European and American rap, just using some strokes and shades Kompa. Implements Haitians tend to express political and social commentary through his songs, and some Haitians have been successful rappers as artists in Europe and America.

Voodoo
Voodoo music is popular music associated with the religious culture of voodoo in Haiti. Voodoo Music is used as part of religious ceremonies and is hitting and evocative drum beats and energetic dance. The songs are sung in a mixture of Creole and traditional languages of West Africa. Voodoo Music has many variations depending on the region and the ceremony. A popular form of music combined with voodoo jazz in the early 20 with a popular musical trend in the Caribbean. 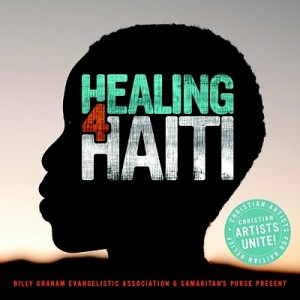 Rare is the music used during the season of Lent as part of religious observance, and this is an example of mixed religious traditions in Haiti. Rara bands, amateur performers march through the streets of Haiti during Lent, giving blessings to the public and appease the spirits of voodoo. The music rarely uses traditional instruments in Haiti instead of European instruments that use the Kompa and Zouk music.
Are you looking for “dental clinic Toorak”? Check out carefamilydental The passionate experts in this field are ready to answer all of your requests.
You too can read about girls from Haiti and much more information before your trip.
Tags: Listen to music online in Haiti. Download music from Haiti. Free Music of Haiti. Music Information Haiti. Music of Haiti.