When to go and weather El salvador

When to travel to El Salvador

The climate of El Salvador is warm sub-tropical and varies

according to altitude. The dry season is between November and April. Coastal areas have a particularly warm climate with a rainy season between May and October, with severe thunderstorms, with an average annual rainfall of 1,700 mm. The highlands have a cold and rainy weather with around 1800-2500 mm of rain per year. Temperatures vary greatly depending on the height. 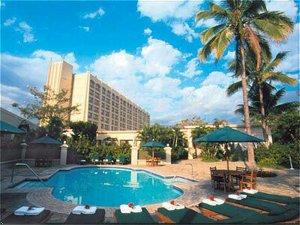 the year when humidity levels are particularly high given that July to September.

Wear light clothing and rainwear during the rainy season in coastal areas. Bathing suit is recommended during the year. Warm clothing should be worn alone for higher altitudes.