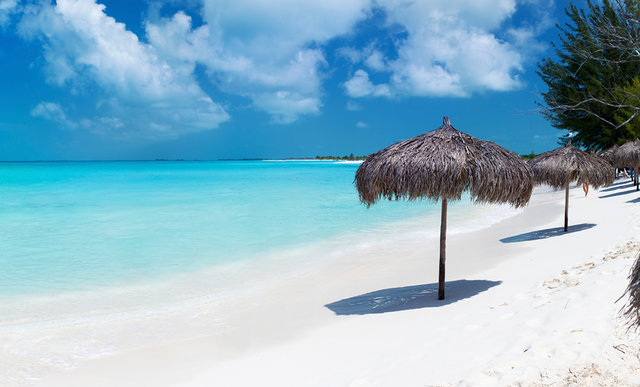 Travel to Cayo Largo in Cuba

Archipelago Canarreos of Cuba is composed of numerous small islands. The second largest island of the archipelago is Cayo Largo del Sur, or simply Cayo Largo. This island is a complex whole.

Measures less than 3 miles wide and 25 miles long. There are no permanent residents on the island. The resort workers live in small islands nearby.

Cayo Largo is said to be an island of limestone. It is an island that took millions and millions of years to form. The white sandy beach of Cayo Largo pearl is formed from marine organisms.

As Cayo Santa María, Cayo Largo is well known for its coral reefs. Marine life is a major tourist attraction in this area. The current is very quiet and makes it an ideal vacation spot for families with children.

Cayo Largo is surrounded by shallow water on one side and deep water in the other. Most resorts are located at the mouth of the shallow beaches.
Tourists can choose to relax in the sun or enjoy a swim in the clear waters of Key Largo. Or they can go by boat and appreciate the natural beauty of the island.

The most accessible beaches in Cayo Largo for tourism are Sirena and Paraíso (at the west end of the island) and Lindamar beach (in the south, very close to the hotel zone).
There are also more pristine beaches, which tourist transport does not reach: Punta Mal Tiempo (in the southwest), Playa Blanca, Los Cocos and Tortuga (to the east) and Luna beach (to the north of the island, near the small nucleus urban) 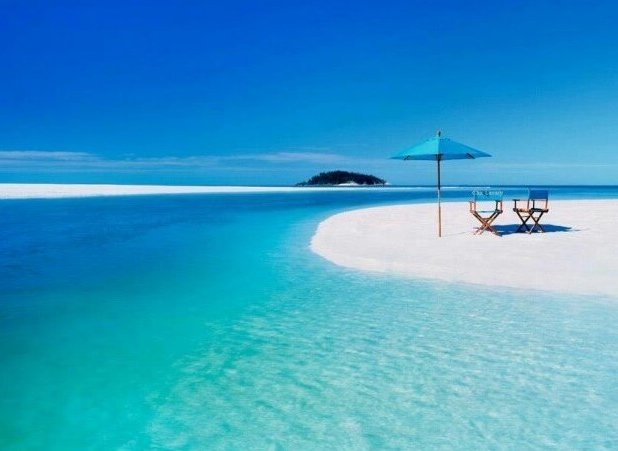 Cayo Largo is known worldwide for being a habitual destination for naturists, so it is common on its beaches that bathers coexist with people who practice topless and nudism

The most common means to access Cayo Largo in Cuba is by plane. The only landing strip on the island is the Vilo Acuña International Airport, which receives aircraft from Canada, Europe and South America, as well as Cuban cities such as Havana, Varadero and Trinidad.