Information for travel to the Bahamas islands in the Caribe

Usefull information about travel to the Bahamas islands

Graced with extensive beaches bleached white by the sun throughoutthe year and surrounded by turquoise sea, full of varied and colorful marine life, the Bahamas is a Mecca for divers, sailors and sunbathers alike.

Although often thought to be part of the Caribbean, the Bahamas islands is an archipelago of 700 islands with thousands of small keys “Strung Outen in the ocean. Bahamas is located 55 miles(89 kilometers) from Miami in the Atlantic Ocean.

First inhabitants of the Bahamas islands were the Lucayan Indians who lived there from the ninth century until Columbus discovered the islands in 1492. It is said in Columbus Bahamas took its first step

In the New World. The Spanish conquest led to the native population is virtually wiped out in its entirety.

For two hundred years until independence in 1987 the Bahamas was a British Crown Colony and a strong British influence can still be seen in the architecture and culture of the Bahamas. However, the atmosphere of the island is now more Caribbean style, with strong U.S. influence, especially in the capital, Nassau.

Due to its proximity to the U.S the Bahamas islands has become an offshore banking and financial center.

However, tourism remains the most important economic activity in the Bahamas islands.

The long stretches of deserted beaches, crystal clear waters and excellent facilities of hotels have made the Bahamas, a popular destination throughout the year and the varied attractions of each of the islands ensure that there is something for everyone.

The Bahamas, officially the Commonwealth of the Bahamas, is a country in Central America, consisting of more than 700 islands (of which 24 are inhabited and 600 uninhabited), islets and cays in the Atlantic Ocean.

In terms of income per capita, the Bahamas is one of the richest countries in America (behind the United States and Canada) 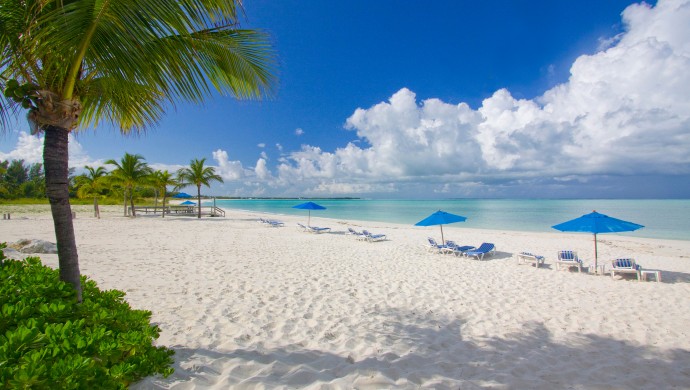 Acklins island forms the eastern aspect of the Crooked Island triangle, with many bays and caves alongside the coast.

Long Cay, once called Fortune Island, is positioned at the southwestern side of Crooked Island. Albert city, its primary settlement, is now carefully populated although it changed into as soon as a rich little metropolis.

Andros island, recognised for its considerable clean water supplies, has an environment of mystery, having its forested and faraway regions.
Andros is the biggest island in the Bahamas.

Bimini island, recognized for its huge game fishing, uncrowded seashores and partying night time-existence, is likewise referred to as writer Ernest Hemingway’s retreat. Hemingway, who first visited Bimini in 1935, engaged in game-fishing or massive-sport fishing in Bimini for some of years. He additionally frequented its bars and his novel, Islands in the flow, captured his affect of Bimini and also his battle to capture large fish within the Gulf flow.

Cat Island is perhaps the least-known inhabited island inside the Bahamas
Cat Island is the house of Sidney Poitier, the internationally acclaimed Bahamian actor who spent his boyhood days at Arthur’s metropolis, one of the many settlements at the island.

Eleuthera island, the longest island inside the Bahamas, is typically referred to as the Island of Freedom. Over 300 years ago, English Puritan Adventurers, now known as the Eleutheran Adventurers, looking for spiritual freedom travelled to Eleuthera and founded what turned into possibly the first democracy within the western international.

Exuma island capital, Georgetown became once advised to be the capital of The Bahamas because of its famous Elizabeth Harbour, which has a draft of sixteen ft and aided inside the improvement of exceptional Exuma and in all likelihood made Exuma a favorite hang-out for pirates. 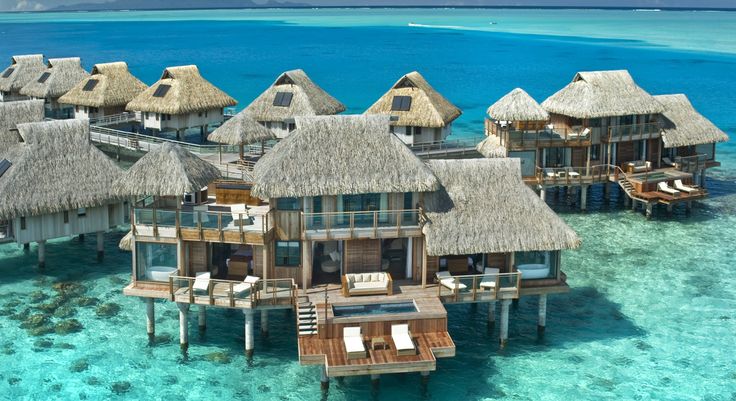 Grand Bahama is the most northerly island in the Bahamas
Grand Bahama island is now the second most populous island inside the Bahamas, and its important metropolis, Freeport, is appeared as the kingdom’s second town

Inagua island is the most southerly and 0.33 biggest island in the Bahamas
because of its low rainfall and tradewinds, it has herbal salt ponds. Inagua is of hobby to sportsmen and naturalists. It has a massive savannah or prairie in the centre where wild cattle, donkeys and boar are said to roam.

Long island, which has been called a ‘country of contrasts’
With a population of over 5,000, Long island is the main inventory-rearing island and its farmers additionally improve corn, peas, bananas, pineapples and different vegetation.

New Providence island.
Nassau is the political capital and the commercial hub of The Bahamas
Nassau turned into initially known as Charlestown.
New windfall island, as the primary commercial hub, also is domestic to over 400 banks and believe companies and its hotels and port money owed for more than thirds of the four million-plus tourists who visit The Bahamas annually.

Rum Cay, a small, moderately populated island, is located 20 miles southwest of San Salvador. it’s far specifically flat but has some rolling hills growing to approximately a hundred and twenty toes.
The island changed into named Santa Maria de los angeles idea by way of Columbus. The cutting-edge call Rum Cay is stated to be in reminiscence of a damage destroyed with a shipment of rum which foundered off the coral reefs which abound the island’s shore.

San Salvador island
until lately, San Salvador turned into taken into consideration one of the least crucial islands of The Bahamas. however, with the quincentennial celebrations in 1992, San Salvador attracted plenty interest as it has been for years recognized because the first landfall of Christopher Columbus in the New world. He landed at San Salvador on October 12, 1492

Tags: Travel to Bahamas. Bahamas Tourist Information. Islands of the Bahamas. Trip to the Bahamas islands