Panama is a hip tourist destination 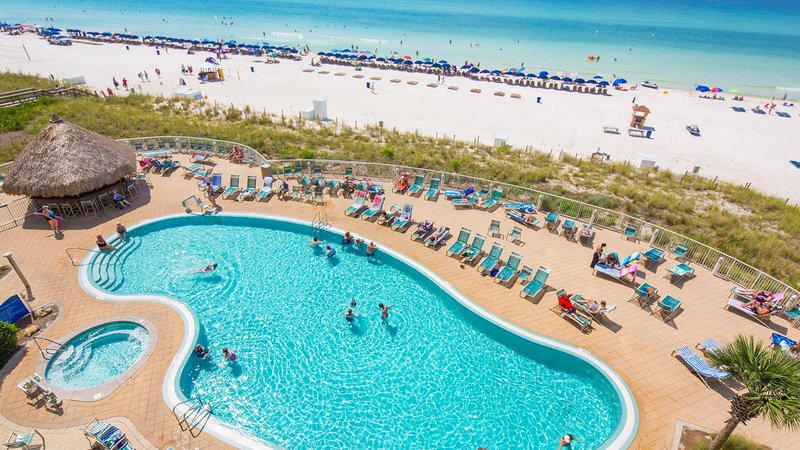 Panama tourism could improve its position in the coming years due to heavy investment in infrastructure, while Costa Rica must diversify its market to maintain its leadership in this sector.

In a close comparison of the two countries, leaving aside for the purposes of this article the social stresses that the canaleros are imposing their economic advantage through infrastructure, while Costa Rica is still planning how to rely less on the performance of its main trading partner, United States.

These features are located in Panama as the country with the highest economic growth in Latin America with a rate of 8.5% this year, while projections for Costa Rica are depleted, 3.2%, says the Economic Commission for Latin America (ECLAC).

Costa Rica is a leader in tourism in Central America for 15 years and its main market is the U.S..
In the case of Panama, Ricardo Martinelli’s government is investing $ 13 billion in infrastructure program which includes the construction of a subway in the capital, new roads and hospitals that attract more investment, including tourism, said ECLAC.

Panama’s goal this year is to attract 2 million tourists. Last year about 700 thousand people visited the nation’s canal, according to the Ministry of Tourism of the country.
For its part, Costa Rica seeks to increase by 5% in tourist arrivals, ie, going from 2.1 million last year to 2.7 million by 2016, establishing the new National Tourism Development Plan 2010-2016, the third published in the last nine years.

This is the first tourism plan with three clearly defined goals, including a 10% increase in the number of rooms in the tourist declaratory and 500 firms certified as sustainable.

The Costa Rican Tourism Institute developed the plan that envisions a strategy of diversification of the country beyond its traditional products and segments that will focus on rural tourism and convention business, health, social and sport fishing, but does not delve into the issue of infrastructure.

“I mentioned the plan is that there are some things specifically relevant for tourism that we need in the future. In tourism, Costa Rica does not have to fear anyone, “said Rodolfo Lizano, head of Macro-Planning and Development Institute.

This entry was posted in central america. Bookmark the permalink.